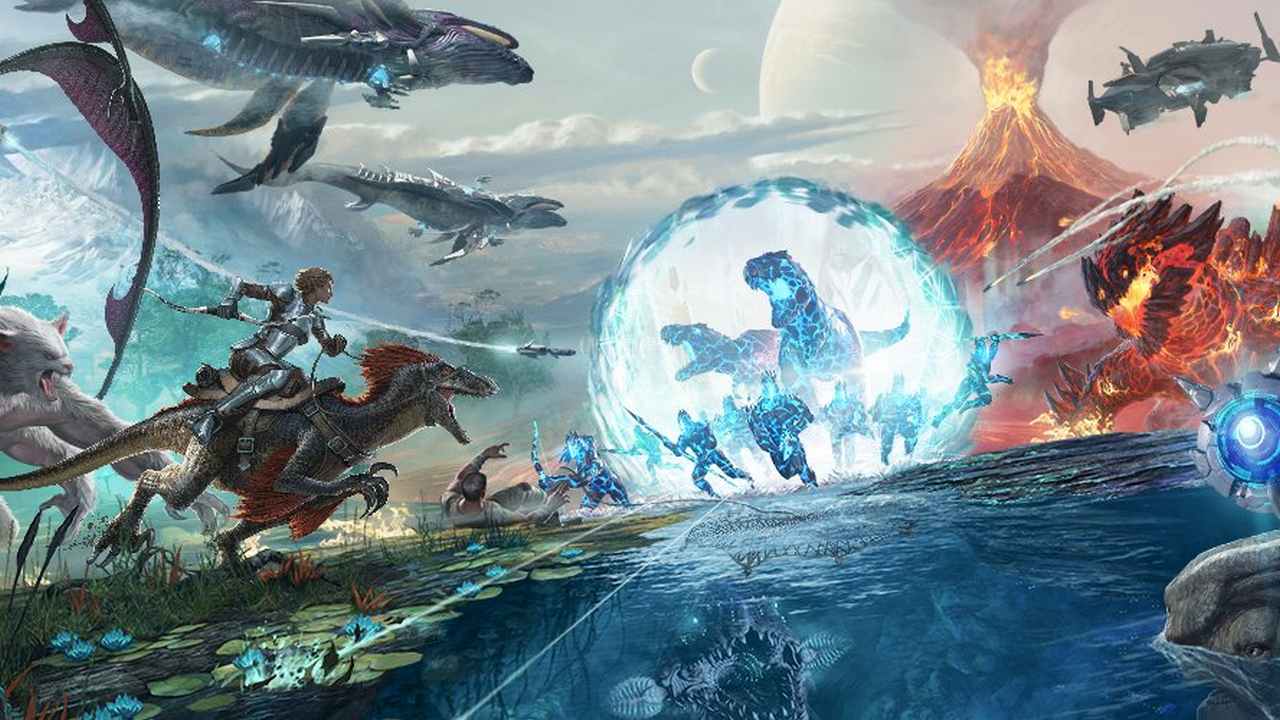 Survival game Ark 2 is going to be an Xbox exclusive, unlike its predecessor. According to a report by The Gamer, Ark sees players being dropped on an island with nothing on them. The players are subsequently challenged to craft and create things that they will need to survive. The report says that the game is not exactly easy, with the island being replete with dinosaurs as well as other players, both of who might kill one in the game.

While details about the new Ark game is not much, one Xbox executive recently revealed that the Ark 2 will be exclusive to the Xbox Series X|S. Aaron Greenberg wrote, “We are excited to be working with the Studios Wildcard team on bringing Ark 2 starring Vin Diesel exclusively to Xbox Series X|S consoles.”

Since Greenberg did not mention the Xbox One, one can conjecture that the game will be available only on next-gen consoles, unlike the current titles which are playable on both hardware.

We are excited to be working with the Studios Wildcard team on bringing ARK II staring Vin Diesel exclusively to Xbox Series X|S consoles. https://t.co/aAfc9LA0kA

Meanwhile, it turns out that Fast and Furious series star Vin Diesel has not only lent his looks, voice and motion-captured moves for Ark 2, Diesel is actually working on the game as well.

COVID-19 vaccination facilities in Delhi has been lowered from 89 to 75- Technology News, Firstpost